Digital-only banks, also called neobanks, are expanding swiftly, leveraging cutting-edge digital technology like data analysis and AI to win over customers that are digital savvy. These challengers, spurred by consumer dissatisfaction with the incumbents are charging zero or low fees and offering faster services and better user experience, while saving the costs of running physical branches.

AI & Big data
Join one of the biggest industry gatherings globally with thousands of Founders, CEOs, Investors, and other seasoned executives. Learn from the inspiring 350+ speakers across all regions and the latest insights on what’s moving the industry forward. Be part of the future of FinTech – dive deep into the cutting edge technology and change the financial narrative on a macro scale.
Blockchain & DLT
Make the most of Hong Kong FinTech Week with our all-in-one event platform. The platform supports all your smart devices, bringing you an uncompromising FinTech Week experience to your fingertips. Use this to unlock infinite opportunities with us.
Virtual Banks
Use our bespoke event app to join our virtual expo which features an array of FinTech solutions from all over the world. Whether you are looking for a solution to optimise your business or simply want to stay abreast of the market trend, there is something right for you.
Credit Scoring & Lending
Meet and network with over 25,000 attendees online at Hong Kong FinTech Week. You can speak directly with founders and C-level executives from the world’s most innovative and leading FinTech companies 1 on 1 via our video call feature, just like you would in our offline event. 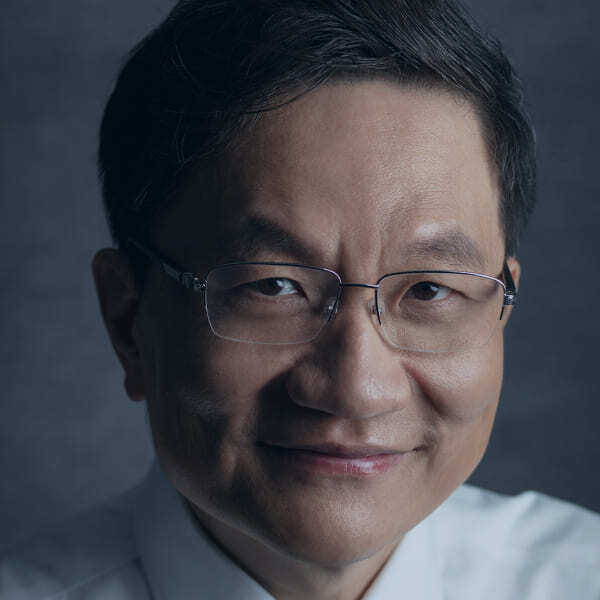 Mr. Tang studied mathematics at Peking University, and gained a bachelor’s degree in economics at the University of the South (Sewanee) in the US. In 2018, he was awarded the honorary doctorate degree of the University of the South (Sewanee) for his outstanding achievements in the fintech field. During his early career, Mr. Tang joined Wall Street investment bank Donaldson, Lufkin & Jenrette where he worked on IPO, bond issuance and M&A in the areas of financial services, telecommunications, media and technology.

Mr. Tang founded CreditEase in Beijing in 2006. After efforts of 14 years, CreditEase has grown into an internationally leading fintech enterprise, promoting the development of inclusive finance and wealth management career in China. On December 18, 2015, CreditEase listed its online consumer finance and wealth management subsidiary, Yiren Digital, on the New York Stock Exchange (NYSE:YRD), the first fintech company IPO from China in the global capital markets. 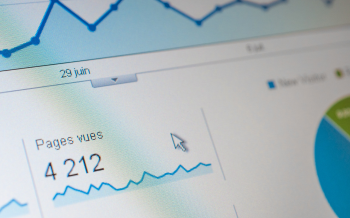 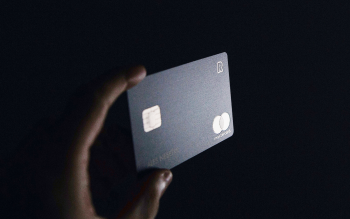 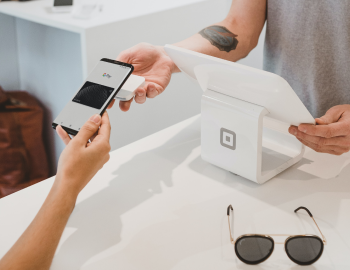 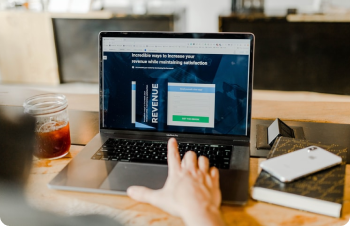 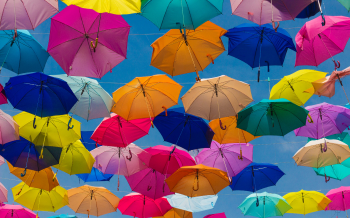 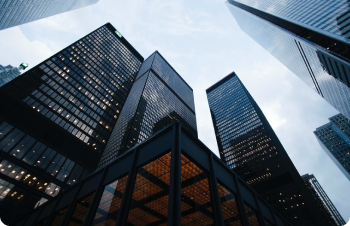 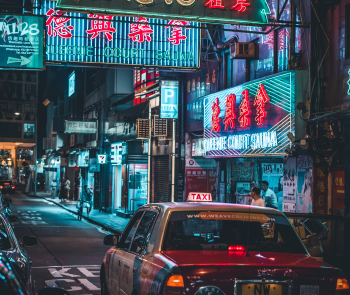 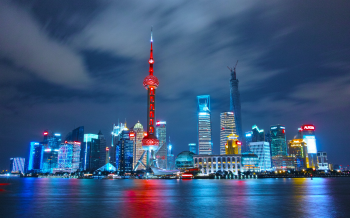